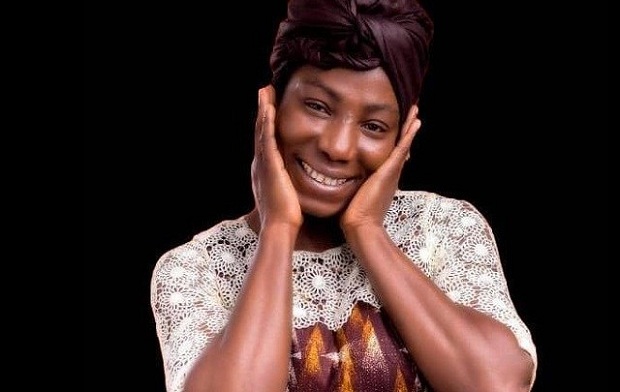 Seraphine Etta, better known by her stage name “Sister Seraphine” is a Cameroonian Gospel Artist, astounding song-writer, Evangelist, a biblical motivational speaker, astute Businesswoman all to the Glory of the highest God.

Besides being an accomplished gospel musician, Seraphine is also the CEO of “ Seraphine’s Geis company Limited. An international import and export business based in Ghana. She is very passionate about outreach

As a teenager, she used to listen to lots of gospel songs that her elder brother “Daniel” would play. Her brother Daniel was pursuing a gospel career of his own. Seraphine made her first professional experience helping her Brother Daniel with his recordings singing and backing him on many occasions.he introduced her into music and thought her about the love of The highest God.

At age 18 Seraphine moved to Germany after the passing of her beloved brother Daniel. While in Germany she began a solo career in RnB, Pop dancehall music etc. And has worked with wide range of music producers like A.J Dwouona Hammond Jnr(ZARA MUSIC), With whom most of her songs were produced., (BOOGIE DOWN BERLIN), RANSUMART PRODUCTION BERLIN etc.

In 2008-2009 she released her first secular album. The album gave her recognition in the music scene in Germany. Her recognition earned her invitation to perform at many concert and shows.
But even as a successful secular Artist, her heart always geared more to gospel music.

In 2014, Seraphine had a divine encounter with the living God in her living Room which drastically changed her life and made her passionate to the Kingdom works to glorify the name of the Lord who has called her into his salvation.

Seraphine’s story an entrance into the gospel scene is a breath of fresh Air. She has successfully carved a niche for herself with a blend of blues an alternative pop.

In January 2019, she released her very first gospel song” KASE HALLELUYAH” written in both English and the Ghanaian Twi language.

This song is one of many to be on her soon coming gospel album.
Seraphine is an artist of very rare quality, her sound is unique and her music is inspirational.

And although primarily known for her secular prowess, her gospel journey has started on a very successful note. Her genre-spanning gospel songs and sounds embrace blues, reggae, jazz, and high-life. The crossover appeal has won Sister Seraphine the honor of multiple endorsements and has pinned as one of the next big Artist to hit the gospel scene in Africa. 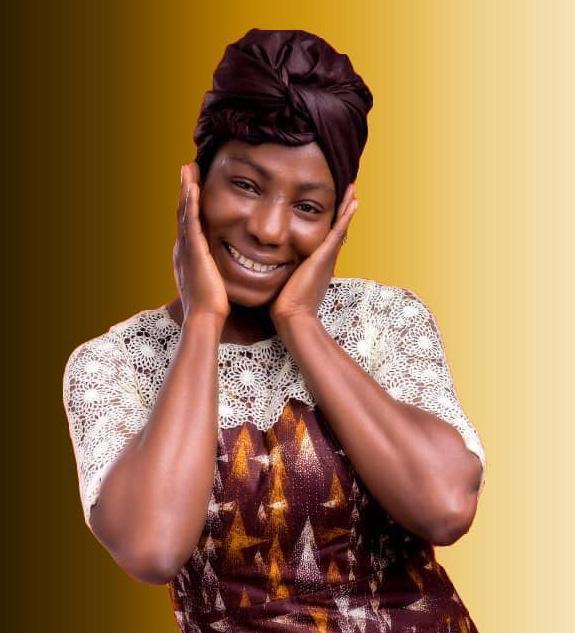 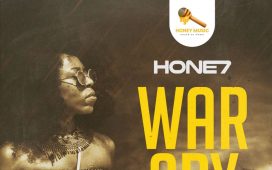