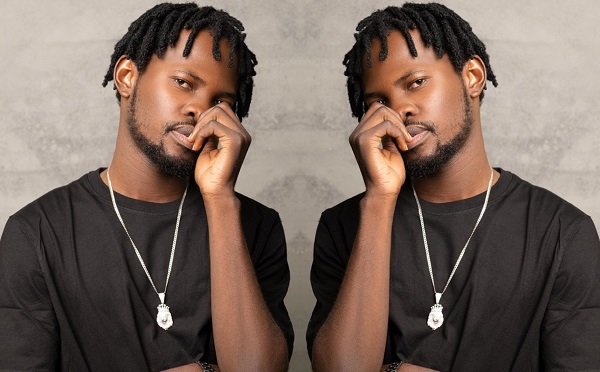 According to multiple sources, the ‘Nothing I Get’ hit-maker was on his way to the Despite Media’s Neat FM for an exclusive interview.

Ola Michael, host of the Entertainment Gh show on Neat FM also confirmed the reports after Fameye could not make it for the interview pending his arrest.

In other news, the Ofankor Circuit Court has ordered the police to send comedian Funny Face to the Accra psychiatric hospital for two weeks.