GHFace.com > Entertainment > “I Broke My Virginity When I Was 24 Years” — Flavour
Entertainment

“I Broke My Virginity When I Was 24 Years” — Flavour 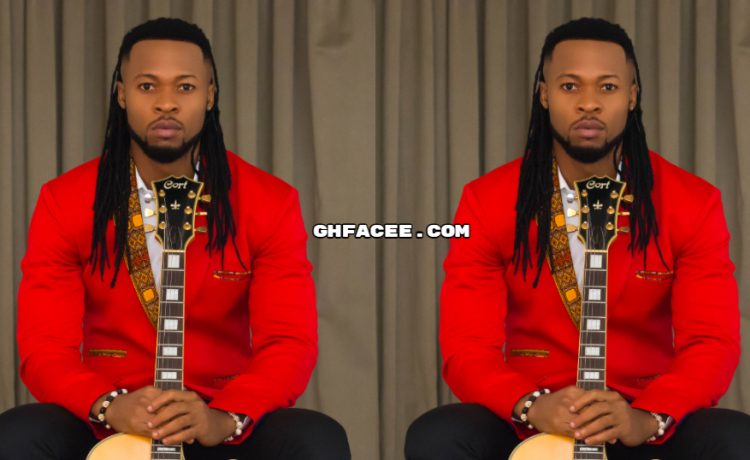 Nigerian singer and record producer Flavour, born Chinedu Okoli says he broke his virginity at the age of 24 years.

The ‘Time To Party’ hitmaker opened up on issues pertaining to his family, love life, music career, and friendship with colleague musician Patoranking.

I Turned 32 Before Breaking My Virginity – Ex-Ghanaian Female Captain

According to Favour, the reason for staying chaste until age 24 was because before he started doing music, he served under a master who didn’t grant him access to women, television, and alcohol.

It was after he left his former boss to be on his own that he has begun to fancy women and ultimately penetrated one.