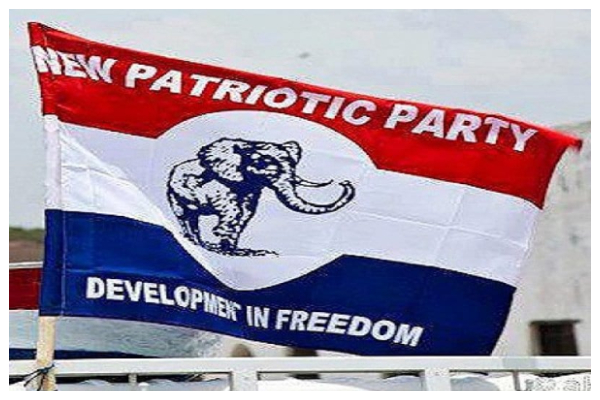 According to source, he died yesternight at St. Joseph hospital in Koforidua.

Sources reveal that the late Isaac Adjabeng, also  the Juaben Municipal Director of National Disaster Management Orgarnization(NADMO) was diagnosed with stroke a few months before the 2020 elections.

Isaac Adjabeng was the longest serving secretary in the Juaben South constituency in favor of the New Patriotic Party(NPP) and it is really a great loss to the the party as large.

We send our condolences to the family of the deceased and the New Patriotic Party(NPP).