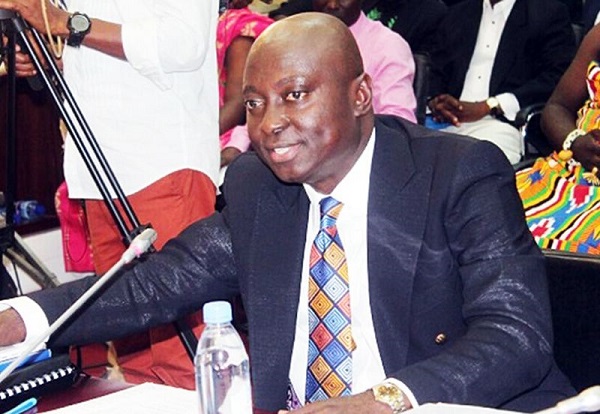 The Works and Housing Minister, Samuel Atta Akyea on behalf of the ruling New Patriotic Party (NPP) has promised to provide a total of 800,000 housing units.

According to Hon. Atta Akyea, the NPP government will embark on a “massive housing roll-out” should they be retained in office come December 7.

“I can tell you that if and when we assume the reigns of government, we want to tackle this [housing deficit] aggressively, it should be a minimum of about 200,000 housing units in a year.”