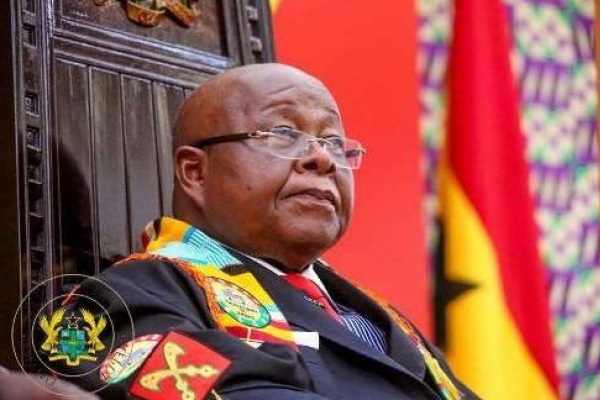 The Speaker of Parliament, Prof. Mike Ocquaye has ruled out that there will be no by-election at Mfantseman despite the death of the Member of Parliament (MP), Ekow Hayford.

According to him, the constitution stated categorically that if an MP vacates his or her seat less than three months to the next election, a new one is not elected.

“Article 112 (5) speaks about the by-election in such circumstances to have been held within 30-days after the vacancy occurred. It is qualified by subsection 6 which reads very simple and plain and clear language. Notwithstanding clause 5 of this article, a by-election shall not be held within three months before the holding of a general election and of course, simple calculation tells that we are within the three months since this incident occurred, therefore, there can be no by election by mere calculation.”

Professor Mike Ocquaye has in his address to Parliament on Wednesday, October 14, 2020, the Speaker of Parliament urged the media and the general public to take note of the provisions of the law on such matters accordingly.

In other development, the wife of the murdered Member of Parliament (MP) for Mfantseman, in the Central Region, Ophelia Hayford has been picked as the New Patriotic Party’s (NPP) candidate in the 2020 parliamentary election at a meeting of the NPP on Tuesday, October 13, 2020.