GHFace.com > Entertainment > Celebrities > “Nobody Can Beat Me If I Run For A Political Office” – Davido Brags
Celebrities 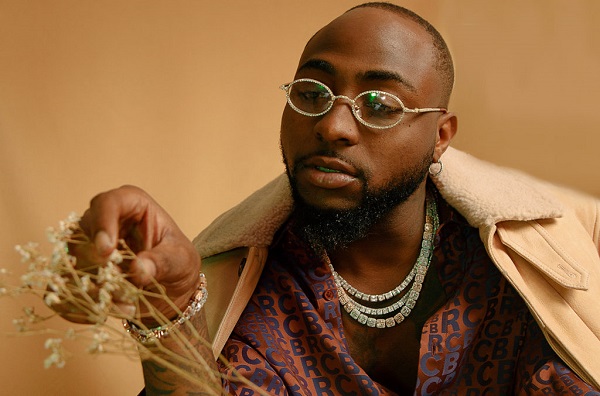 David Adedeji Adeleke, better known as Davido has said that he can’t be defeated in any election if he runs for a political office.

Davido, however, declined to actively involved in politics when asked if he has plans of becoming a politician somebody.

Speaking with Bolanle Olukanni on ‘The Juice’ show, the American-born Nigerian singer stated he will not venture into because of its corrupt nature.

But the multiple award-winner maintained nobody could be able to beat him should he decide to stand for any political position.