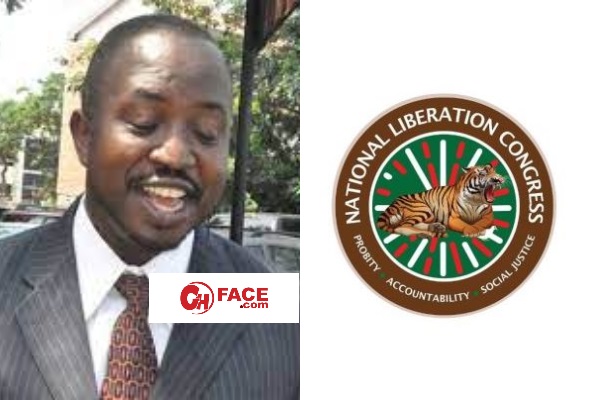 A suspended member of the National Democratic Congress (NDC), Stephen Atubiga is set to launch his own political party.

In the heat of his suspension, stiff-necked Stephen Atubiga has taken a decision to form his party, thus, National Liberation Congress (NLC).

In a social media post, he shared the symbol of the party, which has the motto; ‘probity, accountability, and social justice.

In another social media post, Stephen Atubiga seemed hopeful that his new political party would be accepted by Ghana.

“… the countdown is getting closer soon towards the new direction of my political ambitions, your prayers are needed for this bold step.
Love you all.” In March 2021, Stephen Atubiga was suspended from the opposition NDC, after he refused to apologize to Prof. Joshua Alabi for some disparaging comments he [Atubiga] made against him.