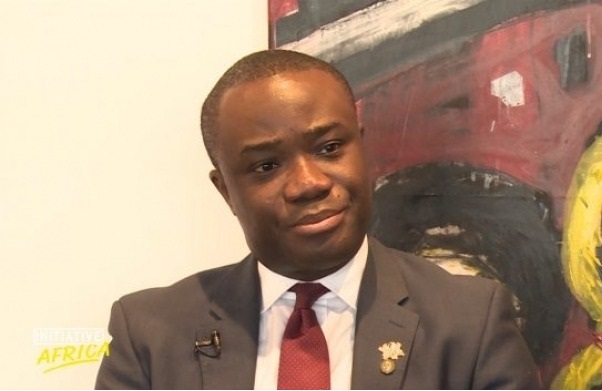 According to the outspoken communicator, there is no single sector that the NPP can boast of as an achievement or even say the NPP had done better than the NDC

He made this assertion following a presentation by Vice President Dr. Mahamudu Bawumia on government’s infrastructural achievements which claims the current gov’t has outperformed the NDC gov’t

But speaking in an interview, Mr. Kwakye Ofosu claims all that Bawumia said is untrue.

“To begin with, Dr. Bawumia made the staggering claim that his government has done more work than the NDC in eight years. I can tell you outright that that is an absolute untruth.

“There is not a single sector that the NPP can boast of achievement better than the NDC.”

He cited, for instance, the transport sector achievements mentioned by Dr. Bawumia as “mediocre”.

According to him, the second phase of the Kumasi Airport project is a Mahama project and not an Akufo-Addo project.

“In addition to that, former president Mahama had to his credit the ultra-modern Terminal 3 project which [takes] 5 million passengers a year.”

He said when all including the Wa Airport and Ho Airport projects are put together Dr. Bawumia’s claims in the aviation sector look like a joke.