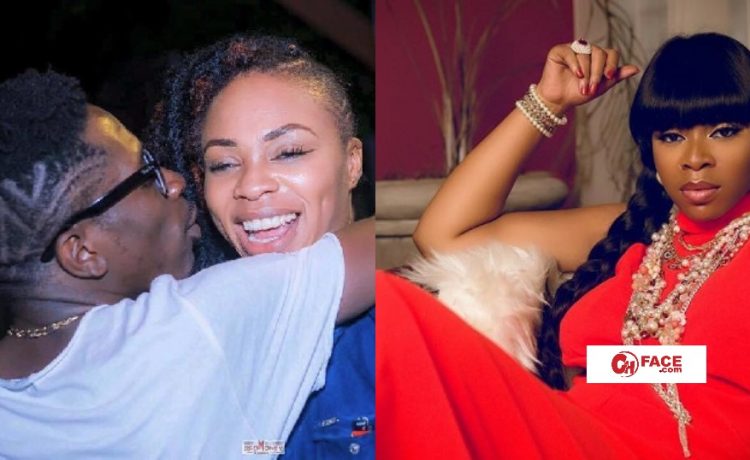 Shatta Michy has revealed that her own mother warned her to stay away from Shatta Wale at the early stage of their relationship but didn’t listen.

Speaking to Nana Ama McBrown on the United Showbiz on an Accra-based UTV, the former Shatta Movement Queen revealed that she went through hell being with Shatta Wale.

She stated clearly that her experience with Shatta Wale was horrific and she had regretted not listening to her mother’s advice to stay away from Wale.

Michy is better off without Shatta Wale – Delay

She added that she wasted all her youthful days being with Shatta Wale which brought her nothing but pains, disappointments, and shame.

Michy, however, revealed that she was able to buy two houses after breaking up with Shatta Wale.