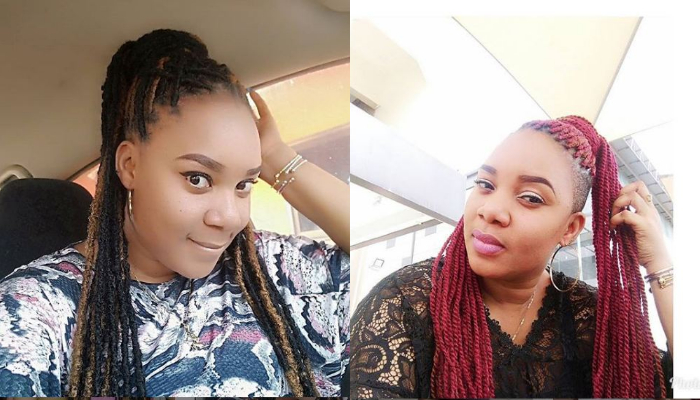 Ghanaian Actress and Businesswoman, Maame Asaah, has riposted in a recent interview that her former husband never helped her acting career.

In an exclusive interview monitored by Fnnewsroom.com, the former actress of popular Television series, “Efie Wura” actress shockingly opened up on her ‘bad’ marriage to Nana Kwame Gyan on an Accra-based Yonkopa 89.1 FM.

Although Maame Asaah confirmed that her former husband who’s a movie producer and director introduced her into acting and also featured her in the Efie Wura series, he has not helped her to grow her career.

According to the mother of three (3), her former husband, Mr. Andoh seemed interested in featuring other women in movies than her.

“Hmmm, Nana, my former husband has never helped my career and I still don’t understand why he did that. See, he would than featured other women in movies and leave me behind. Sometimes, for a whole year, my husband would not feature me in Efie Wura series.”

She also added that he wouldn’t allow her to feature in other movies produced by other producers for a reason best known to him.

“… I remember I was on set with another producer on set in Kumasi and someone called my former husband and told him that I’m going out with the producer. This man called me and started to accuse and I’d to abandon set and return to Accra.”

Maame Assah took the opportunity to assure Ghanaians to watch out for her return to the screens as something amazing is in the pipeline.

the authorEditor
All posts byEditor