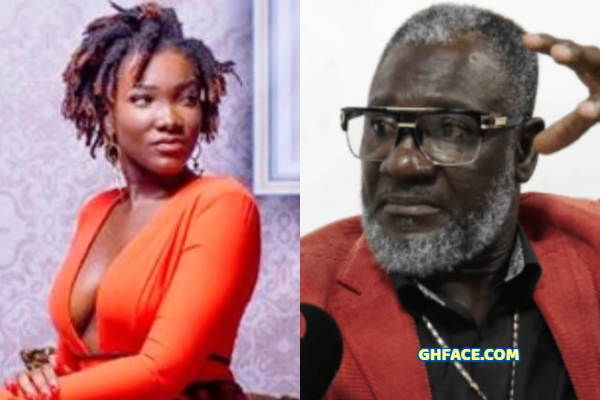 According to the man in an interview with Fiifi Pratt on Kingdom FM, he is highly disappointed in Pope Skinny for making such clumsy allegations against his daughter.

Ebony’s father revealed that he never expected someone who was like a brother to his daughter to make such allegations even after her demise.

Starboy Kwarteng made it clear that his daughter was never a lesbian and died because it was her time and not because her village gods killed her as alleged. 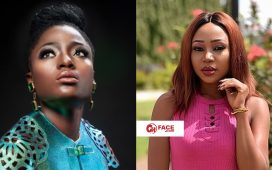