Too much awards! Why? Mixtic Writes 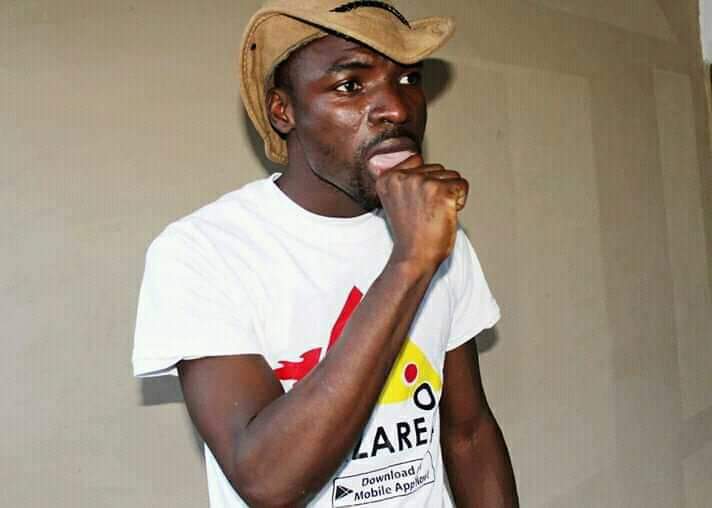 “Hard work pays”, this is a saying we have lived with since time memorial, a saying I am sure my Great Grandfather might have inherited also which seem to be one of the most powerful motivational quotes which inspire many people to do more.

The question now is, in which form does the payment come?
Material form or In-Kind?
Well, this may be relative but every reward is a way to motivate people for doing something good or right.

The above introduction only lays the right foundation to my selected topic for this article which is the influx of awards into the showbiz space as a mean for rewarding hardworking individuals and brands.
It may look as if there are many award schemes across the nation and many people are wondering why is it so?
Talking about awards, it is a process of identifying individuals, groups or brands who have excelled in the provision of certain forms of services or performing certain duties to the best of abilities being recognized and rewarded with something physical or virtual to prove their inputs have been noticed.

But who determines who qualifies for what type of awards?
This is one big issue which needs to be addressed being the fact that the person who should determine who qualifies for which award should have that credibility and reputation to identify the type of people or brands worthy of being rewarded with awards.
Very often many schemes pop up from Anonymous sources to create schemes in that quest of awarding hardworking individuals with intentions better known to them only, which is not bad but may just create lots of doubts about the reputation and credibilities of what it is that they created.

Why award?
This Come from 2 perspectives
1. What is the reason for awarding people or brands?
2. What is the motive behind the creation of that award?

Firstly, let’s see some reasons for awarding people:
a. Hard work
b. Enduring
c. Competition
d. Excelling over the lots

Now let’s look at the second side, why create some awards:
a. Business
b. Institutionalizing
c. Motivation
d. Competition

In all perspectives, there is that one key element which is to ensure people are competitive and work harder deserving of some form of motivation or inspiration.

Let me end with the advantages and some disadvantages of awards.

a. It creates a competitive atmosphere in any system

b. It inspires people or brands to work hard

c. It gives people reason to put in their best works

b. It divides sometimes than unite, especially when people who feel they deserve some awards don’t get them and make them feel cheated by the organizers.

c. It sometimes soils the credibilities of some reputable people when stakeholders begin to doubt the genuineness of the scheme.

The above-mentioned advantages and disadvantages are very vivid and is a word of caution to anyone who wishes to venture into any award event to take note of.

Finally, note that being nominated or not being nominated in an award doesn’t really make one better or worst than the other but the very critical thing is the interest, every award organizer has an interest in the people he or she awards and it is very important to become a stakeholder to the scheme to become part of it, failure to show interest automatically mean you are skipped if your interest is in and fail to make any list, it may be because your works were not deserving and it would be important to keep working harder to get a shot in subsequent editions.

Something that bothers my mind about awards these days is the voting processes.
Should votes be bought?
Should the winners be determined by specialists?
Should voting be free? Or
Should the owners just identify the deserving winners and award them without any type of competition?
Let’s keep the argument running in our minds until we meet again on another topic.