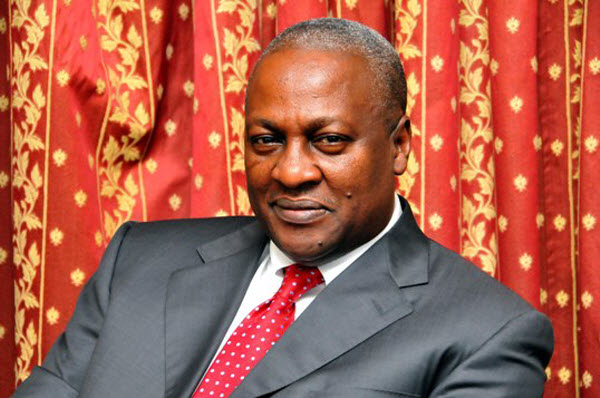 Flagbearer of the National Democratic Congress (NDC), John Dramani Mahama, has cast his ballot at the Bole constituency.

Speaking to journalists after the process, he described the process as simple and smooth.

He claimed his security man, who registered in the same constituency, could not find his name in the Voters Register.

“One of my security guards, I registered here with him and during the exhibition, we checked his name.

“We got here today and his name is not there and so I don’t know if it is a generalized problem but it is too early to make an assessment. We are waiting to find out what the presiding officer will say.

“We hope that they can rectify this. These are some of the little things that we kept complaining about,” Mr. Mahama said.

The former President further highlighted what he believes are some few hitches encountered by some persons which he said justified his sentiments about the EC following the compilation of the new Voters Register.

Mr. Mahama, who cast both presidential and parliamentary ballots under three minutes, called on Ghanaians to eschew violence and protect the peace enjoyed by the country.