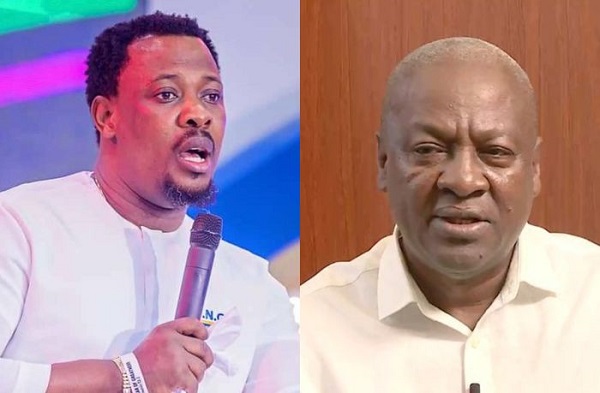 According to Prophet Nigel Gaise, no politician which includes the former president has ever given him cash before.

“No politician has ever given me money, I am a pastor it all comes from the church. I used to have a fleet of cars, but I sold them all. I don’t even have a car but that’s not my joy, I want to build an edifice for God”.