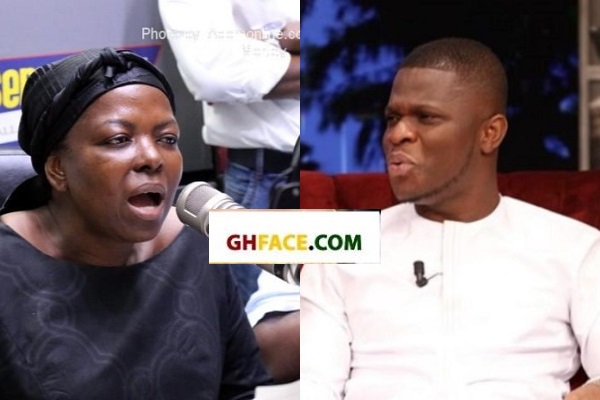 Sammy Gyamfi said the constituency deserves a better legislator than someone who cannot speak in Parliament.

He went ahead to mock the incumbent MP, saying her fellow lawmakers refer to her as “Honourable yeah-yeah” due to her inactivity in the House.

“Has she ever spoken since going to Parliament? Your MP is now called Honourable Yeah-yeah in Parliament,” he said.

“She only responds “yeah-yeah” to everything, whether good or bad,” Mr. Gyamfi added.