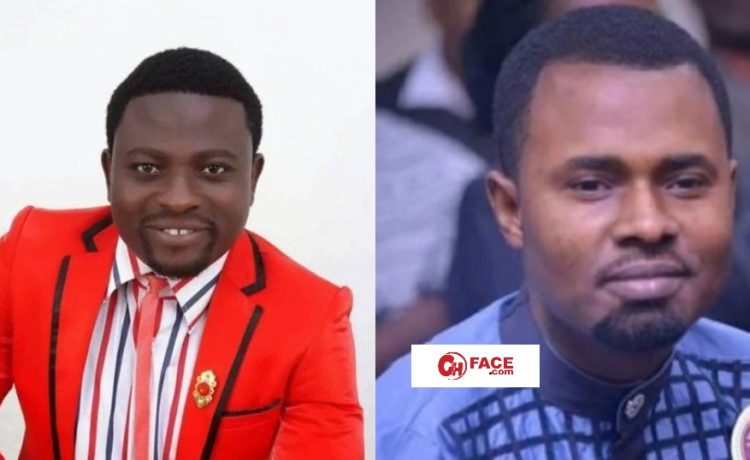 Gospel singer Ernest Opoku has expressed resentment about how his colleague musician, Brother Sammy goes about tarnishing his name.

Speaking in an interview, the ‘Adom’ singer asserted that Brother Sammy has always been involving him in all forms of controversies.

‘Unhappy’ Ernest Opoku has therefore called the ‘Ayeyi’ hitmaker an attention seeker who always wants to be the news for the wrong reasons.

He cited Cecelia Marfo’s slap saga where Brother Sammy lied to Ghanaians that he was the brain behind such an unfortunate incidence.

It’s on this background that he has appealed to the ‘Yesu’ singer to stop talking about him during interviews.