NAYAS Seduced Me With Her ‘Woman Power’ – Ernest Opoku 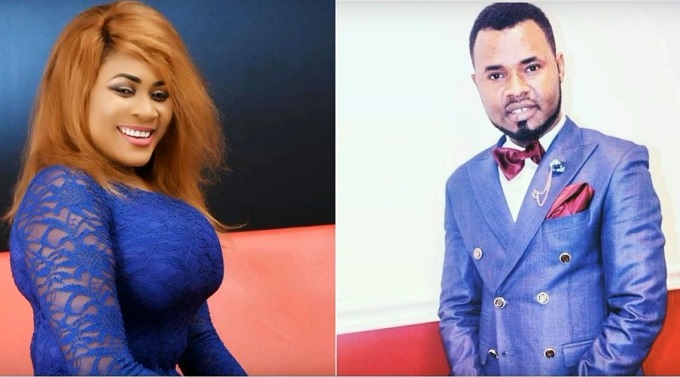 Ghana’s finest Gospel musician, Ernest Opoku says actress Nayas used her woman-power to have her way on him.

According to him, he never proposed to Nayas but rather she used her woman-power to seduced and lured him into her bed.

The ‘Adom’ singer added that he dated Nayas for just three months and ended the relationship due to Nayas’s bad attitude.

The Gospel singer again revealed how he met Nayas and it was through his former Manager, one Ray guy at Adom FM.

He continued that the first time he met Nayas, she told him that she had been looking for him for the past five years and even called her mother who is also a fan of him to speak to him on phone.

Ernest Opoku even believes that his relationship with Nayas was a setup judging from what Nayas told him after they had sex at her house one night. 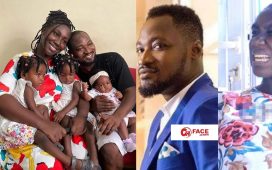 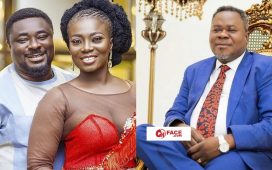 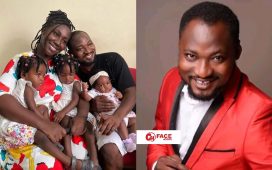