Kofi Gane’s suit against EC has been dismissed by court 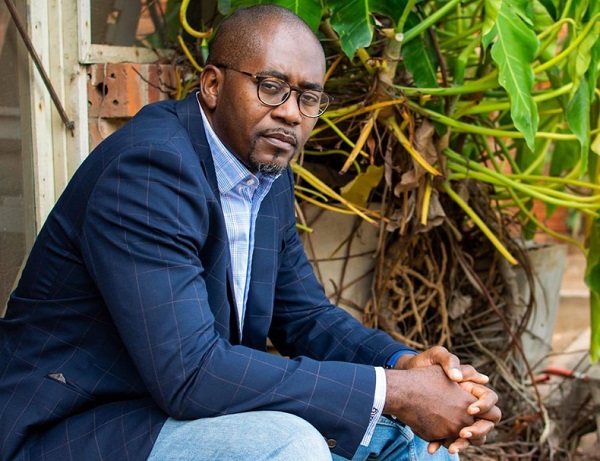 The suit made by Mr. Marricke Kofi Gane against the EC to set back his disqualification from the 2020 polls as an independent candidate has been dismissed.

The Criminal division of the Accra High court presided over by Justice El- Freda Denkyi has rejected the suit made by Kofi Gane for a number of reasons.

The court argued that he filed his case on October 29 which was ten days after he was disqualified and would be fourteen days to the December 2020 polls.

And since his hearing was ought to take place on the 23rd of November, accepting his suit would only disrupt the elections.

The court further explained that he(Mr. Marricke Kofi Gane) did not have any assert or legal right that needed to be protected by the government and therefore would not be taken into consideration.

He was also made aware by the court that the EC had made it known to all candidates the requirements needed to be qualified for the 2020 polls but he did not oblige but instead went into the alleged act of forgery.