GHFace.com > Entertainment > ‘Kill Me If I Had A Hand In Bernard Nyarko’s Death’ – Christiana Awuni Dares God
Entertainment 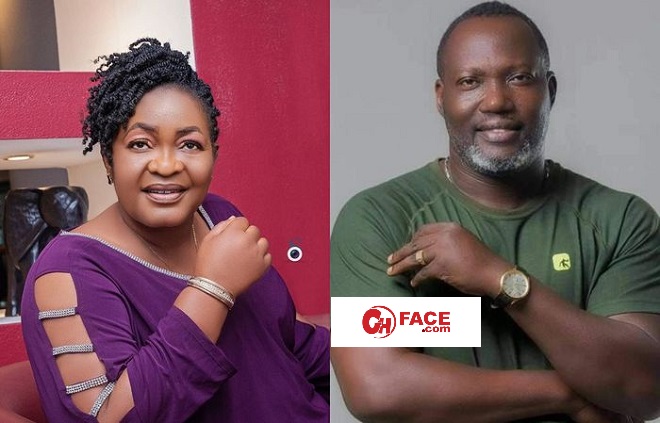 Actress Christiana Awuni has prayed and dared God to kill her if she has had a hand in the death of the late Bishop Bernard Nyarko’s death.

Actor Bernard Nyarko died on May 2, 2020, after many years of battling acute colon cancer, according to his family members.

However, Actress Christiana Awuni has been alleged to have a hand in the sudden death of the actor.

But speaking to Zionfelix in a recent interview, Christiana Awuni who has dismissed those allegations dared God to kill her if she actually had a hand in his death.

According to her, she was hurt over the allegations leveled against her with regards to the demise of the popular actor. 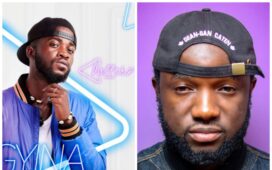 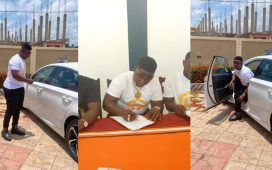 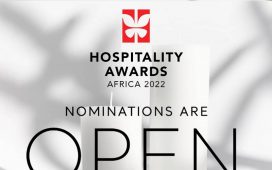 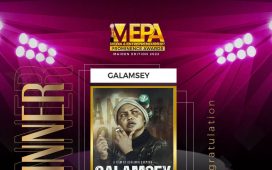