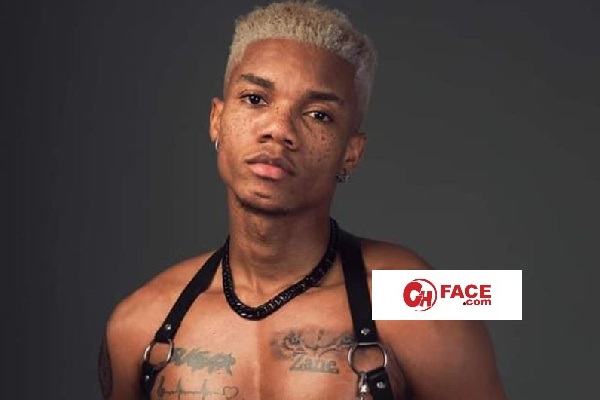 Ghanaian musician, Dennis Nana Dwamena, aka Kidi has given the reason behind his new look and style.

According to the ” Odo yewu” hitmaker on Y 107.9 FM with Brown Berry, his look is one that talks about growth.

Kidi revealed that he wanted to change his style from the young, cute and loving boy that everyone knew to the matured version of himself.

The young artiste believes in dynamism and has therefore taken the step to do so to himself.

He also made mention of his ” Golden boy” album that is yet to be released and says his new look is the exact match for the album.

Regarding the reaction by fans over his new look, the “enjoyment” man said he had nothing to worry about since fans made his new look seem more fan with jokes and mortal kombat memes.