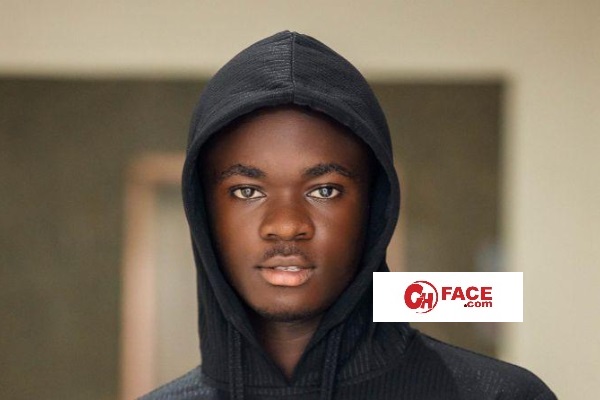 The Kumerica artiste showed his appreciation to his fans, producers and Apple music for recognizing his efforts and making him proud.

Yaw Tog  said ” I am excited and honored to be Africa’s next rising artiste.  I genuinely appreciate the support and love that my fans, music lovers all around the world, and the Apple music team have shown me so far. I don’t take this for granted, and i’ll continue to work to put Ghana on the map”.

The young artiste rose to fame after his drill music video  ” Sore”  made it tp One million views in few days and began a worldwide movement.

The likes of Kwasi Arthur and Stormzy got attracted to the 17 year old’s music and did a feature with him making him rise to fame even more.