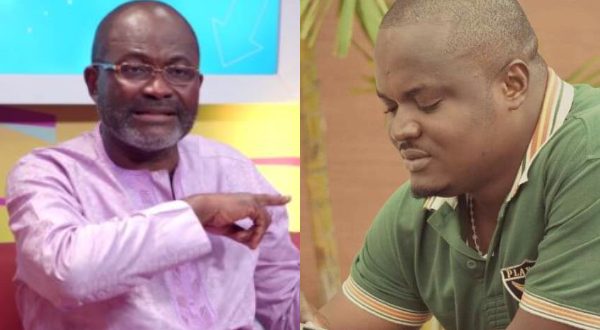 “For many, Kennedy Agyapong as violent as he’s assumed to be was rather the peacemaker when Parliament was brewing with hot tempers,” he wrote on Facebook.

“Kennedy Agyapong was too quiet. I still don’t understand. Is it the case that he is a coward and can only talk on tv/radio or he is no more the Ken we all know him to be.

The last time I heard him on TV, he said NDC members are behaving like they are the only MEN in this country so I was expecting him to face them in parliament but he was rather the peacemaker.

Congrats Peacemaker Kennedy Agyapong. You need to be the Peace council Chairman.” 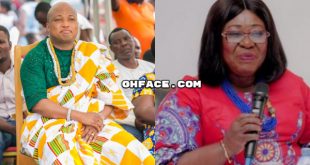 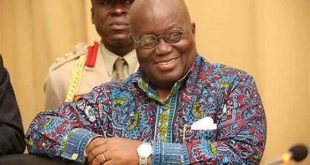