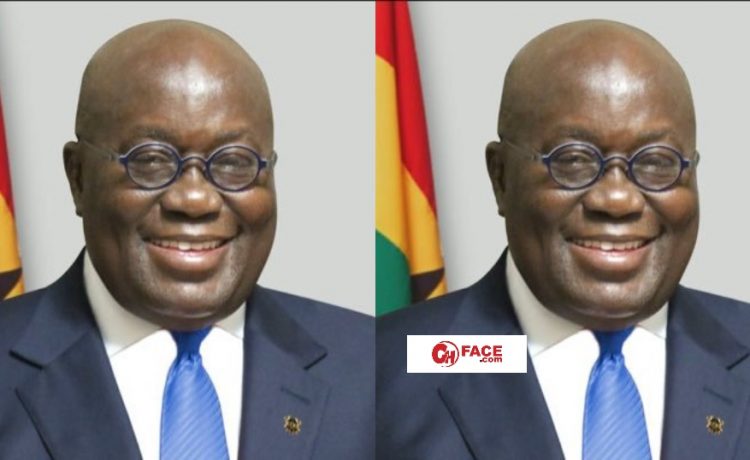 President Nana Akufo-Addo has promised to ensure that the film industry becomes a significant contributor to national development.

The president who launched the US$25 million Presidential Film Pitch Series was optimistic about making the film industry competitive and profitable.

According to Akufo-Addo, he will work with all stakeholders in the film and creative arts sector for the success of the industry.

“I am aware that the Ghanaian film industry has many fine, talented players along the value chain and government will continue to initiate policies and programmes to help make the Ghanaian film sector competitive and viable. The National Film Authority will lead the charge in introducing business development modules into film making, production, and distribution in order to help create a vibrant market for local film production.”

“Take for instance the American film industry, better known as Hollywood, which supports some twenty-two million jobs and a staggering wage bill of US$137,000,000,000. In neighboring Nigeria, Nollywood is said to contribute some US$600,000,000 to the country’s gross domestic product and create some one million jobs”.

The first gentleman of the land made the pronouncement at the first in a series of the Presidential Film Pitch in Accra under the auspices of the Ministry of Tourism and Culture and the National Film Authority (NFA). 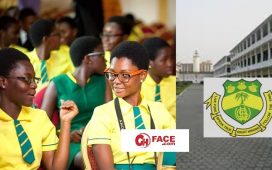