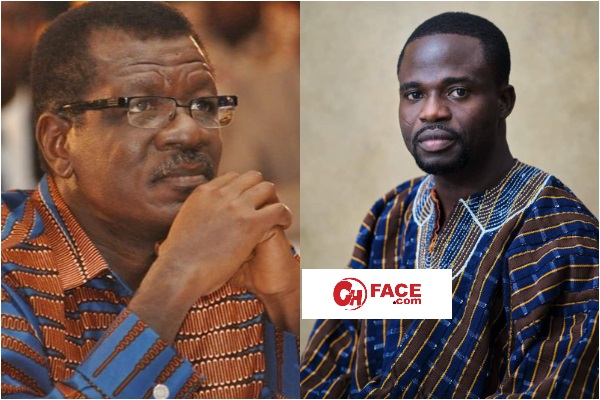 The award-winning journalist has declined to expose Pastor Mensa Otabil following his exposé on Bishop Dag Heward Mills and the Lighthouse Chapel.

According to Manasseh Azure Awuni, he will not in his wildest dream attempt to expose any wrongdoings of the head pastor of International Central Gospel Church (ICGC).

“There are people in our lives that you don’t go out to attack them after the story has been told because of the relationship you have with them. I don’t want such people to be disappointed in me because they didn’t expect certain comments from me. If you cannot defend them, the best thing is to keep quiet so I didn’t find calls to speak about Otabil a wise thing to do. “

He continued: “In journalism, there are two things; the news and opinions but sometimes when the news is presented, you can give opinions. When Otabil’s issue came, the news was reported and there were no opinions likewise the lighthouse stories. I want to put on record that I will never come out to give any opinion.”

Mr. Awuni concluded by saying, “When the DKM, Duffuor, Kofi Amoabenh and the other banks collapsed, nobody called me to comment so why were they mounting pressure and condemning me for not saying anything.” 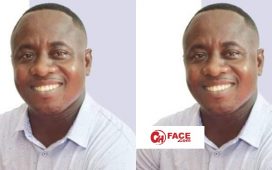 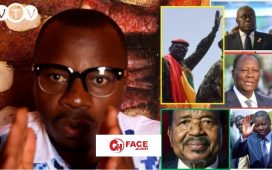 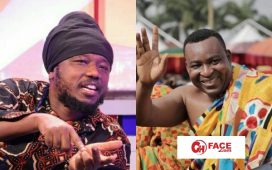 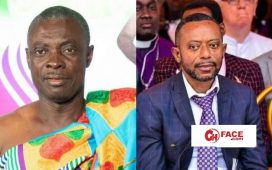 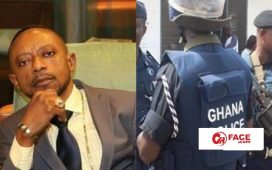