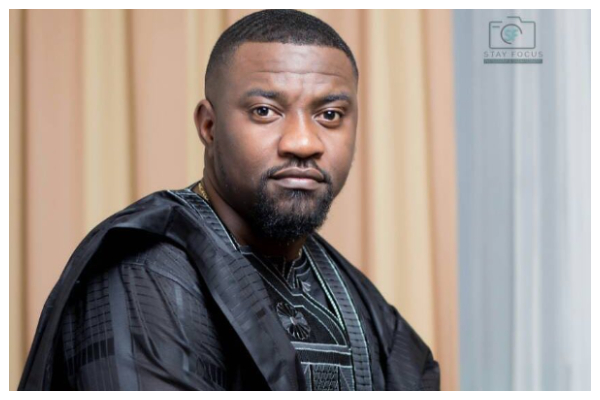 Actor now turned politician, John Dumelo has decided to concede his defeat of the parliamentary elections since he is more concerned about his country.

John Dumelo, who contested for the Ayawaso West Wougon parliamentary seat lost to Lydia Alhassan and had since deemed his feat to be an unfair one.

He went on to seek recount of ballot papers from the Electoral Commission(EC) as he claimed there were inconsistencies during the elections.

The actor who has popped back into reality has decided to concede his defeat since Ghana as a nation mattered to him more than his lost.

“I may not be satisfied with the final results or the irregularities that occurred, but before everything else I am Ghanaian and I will always put the people first,” John said.

However, he is willing to come back stronger in the next elections to claim what he couldn’t this election.