GHFace.com > Entertainment > Ghanaians are the reason I can’t be a musician – Nana Ama McBrown
Entertainment 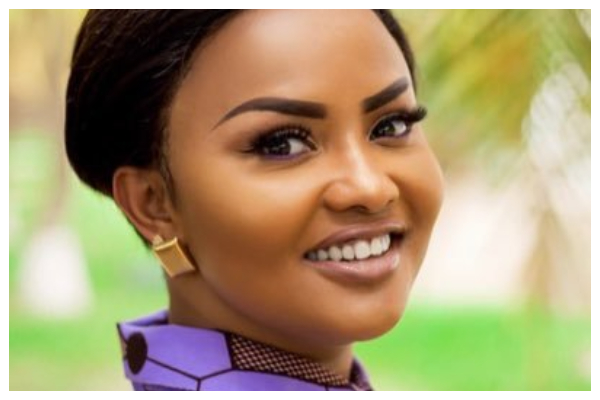 Kumawood actress and television personality, Nana Ama McBrown has revealed that Ghanaians are the stumbling block to her dream as a musician.

According to the tv personality, She had the talent that could make her a great musician but critics from Ghanaians seem to draw her back.

She made this revelation on her popular McBrown’s kitchen cooking reality show as she interviewed gospel musician, Patience Nyarko.

Nana Ama McBrown says she is scared of being trolled by Ghanaians for taking a new path in her career since her colleague, Emelia Brobbey was not spared when she entered the field of music.

However, Gospel musician Nyarko encouraged her to give it a try since she might not know the plans God had for her through music. 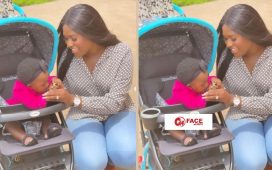