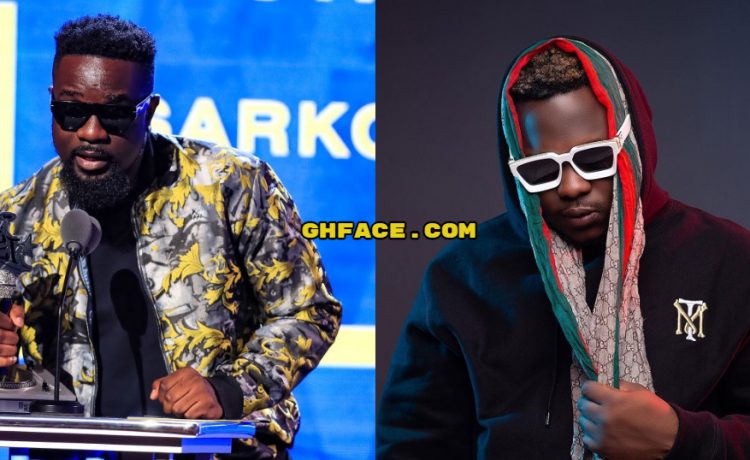 Ghanaian rapper, Medikal whose real name is Samuel Adu Frimpong says he holds Sarkodie in high esteem because he is a legend who has raised the bars of Ghana music.

In an interview with Rev. Erskine on an Accra-based YFM, Medikal warned that Ghanaians should stop comparing him to Sarkodie because he is likely not to get to Sarkodie’s level in music.

He added that Sarkodie is a legend and he should be accorded as such.

Teephlow is envious of my success – Medikal fires

“I’ve seen people comparing me to legends like Sarkodie, etc. The level Sarkodie has reached in music I might not get there. People should stop doing that.”

On his next plans, the ‘Too Risky’ hit-maker revealed that he and his beautiful wife, Fella Makafui are focusing on building some hostels.