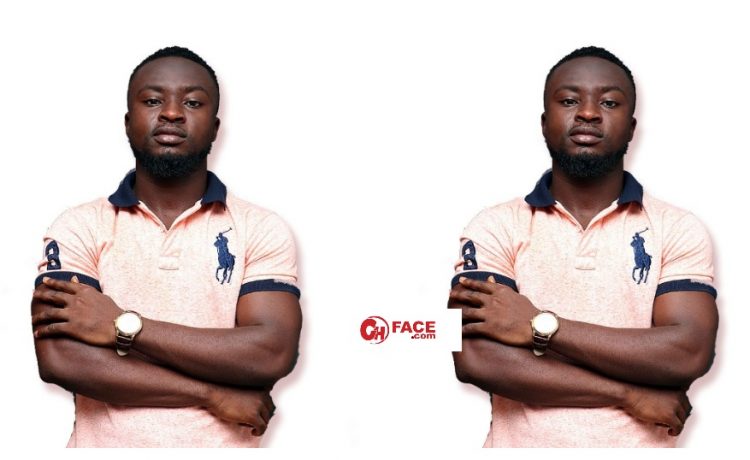 Ghanaian disc Jockey, Gentle Gyasi who was formally known as DJ Alberto De1 has explained why he has stopped doing Mixtapes.

According to the award-winning radio personality, some artist managers and PRs who once flooded his email with their artist songs for mixtapes are now sending him copyright claims.

He noted that he has lost almost all the mixtapes he done for Ghanaian artists as far back as 2013/2014 on Audiomack and other international platforms.

‘’I have stopped doing musical compilation [ mixtapes ] because your online distributes are taking down all my years works down’’.

“After years of hard works which even made some artist popular and world-known through these same works have been reported by their very own people who personally send their works for promotion to their online distributors, these made me lose a whole lot of projects which includes 2013/2014 most popular mixtape with this, I am done with musical tapes compilations”.

He, however, urge all his fans and followers to continue to support his creativity and watch space for his new program- “INTERVIEW WITH GENTLE GYASI “ on Gyasi Radio for personality interviews and a lot more.

You can follow him on all social media platforms @GentleGyasi.