GHFace.com > Entertainment > I Gave You A Car And A House – Shatta Wale Exposes ‘Ungrateful’ Michy
Entertainment 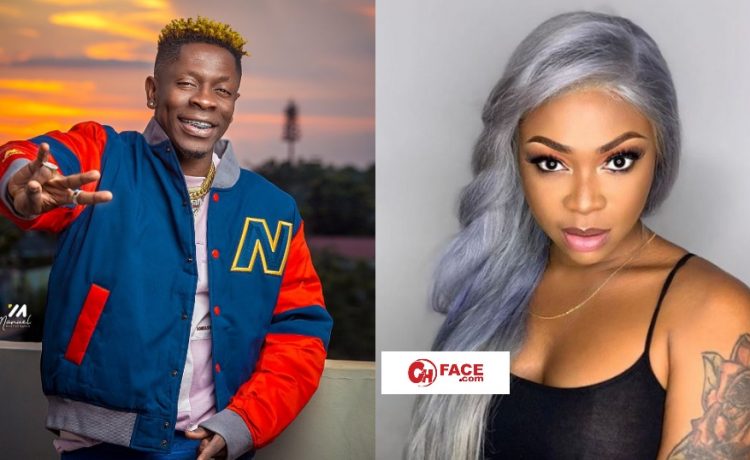 Ghanaian dancehall musician, Shatta Wale has finally reacted to his former girlfriend, Michy’s claim that she was able to buy two houses for herself after their breakup.

Michy in an interview with Nana Ama McBrown on the United Showbiz claimed that she bought two houses and cars after breaking up with her baby-father Shatta Wale.

Michy is better off without Shatta Wale – Delay

But, Shatta Wale in an Instagram post exposed that although he would want to disgrace Michy, he personally gave Michy an apartment and a car after their breakup.

My relationship with Shatta Wale was like a ‘Nigerian Movie’ – Michy

Read his full message as posted on Instagram below; 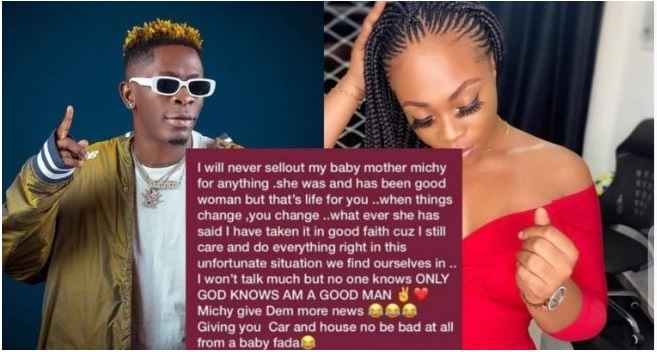