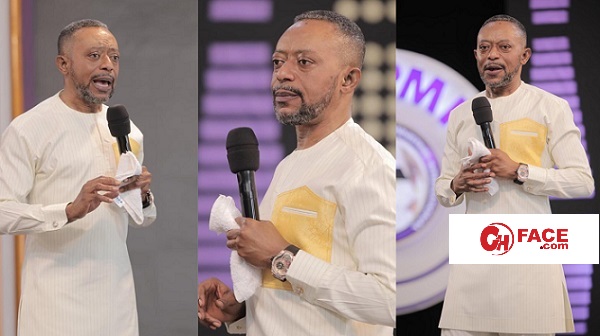 Speaking on an Accra-based Angel FM, the general overseer of Prophetic Hill Chapel said the ruling party made the greatest mistake by arresting his fellow prophet, Owusu Bempah.

This, according to Nigel Gaise will cause the New Patriotic Party a great defeat in subsequent elections particularly the 2024 polls.

The controversial man of God also shared that Rev. Owusu Bempah was the man who held the NPP together spiritually and that his arrest and brush with the law has displeased God who will punish the NPP in 2024 elections.

“What they did to Prophet Owusu Bempah will have repercussions on them. What Reverend Owusu has done for the NPP … There are politicians who have done worse things. They’ve sat on TV to lie through their teeth and some of them offended the court but nothing happened.

“Let NDC be prepared because they are coming back to power. Come what may, the NDC will win the 2024 elections. When NDC comes to power in 2024, it will take NPP 16 years or more to return. NDC will come back, break the eight, and even spend more. 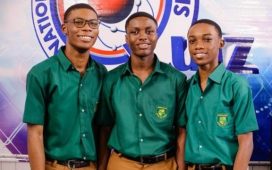 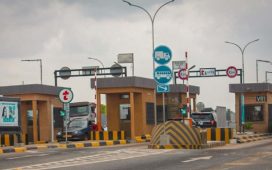 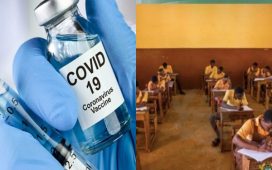 FDA authorizes Pfizer vaccine for children between 15 and 17 years 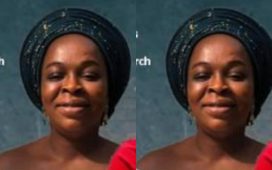 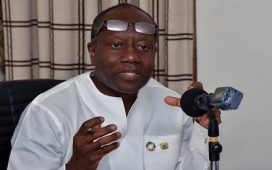 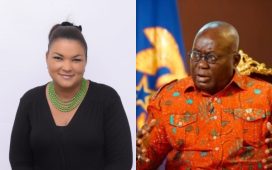