GHFace.com > News > Politics > Gabby Otchere mocks the NDC after finding a mistake in their petition
Politics 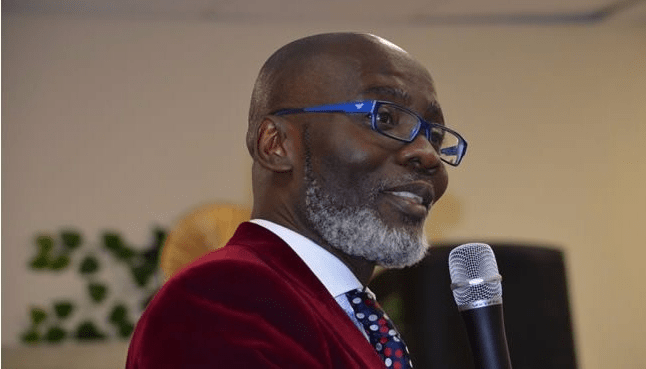 Founder of  think tank policy of the Danquah institute, Gabby Otchere has tended to mock the National Democratic Congress(NDC) after he identified a mistake in their petition.

The National Democratic Congress(NDC) has petitioned in court annulling the declaration of president elect instrument amidst other five petitions.

This according to the petitioning party is as a result of the doubts that needed to be cleared pertaining to the presidential and some parliamentary results declared by the Electoral Commission(EC).

The petition was presented before the court by the political party on the 30th of December 2020.

When you petition the court to challenge the results of an election claiming errors in the results declared and your own petition has errors then it means errors are but must be substantial enough to have a material effect! pic.twitter.com/SZzK5dhoKh 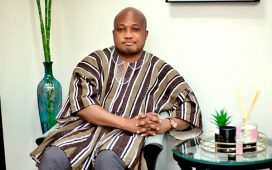 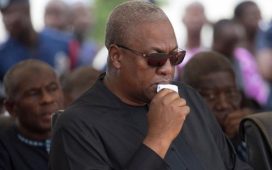 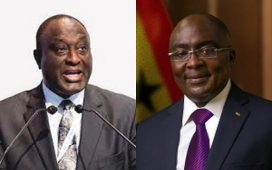 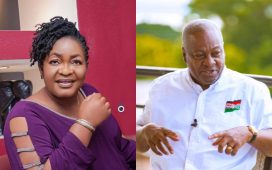 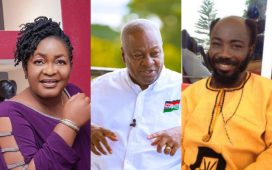 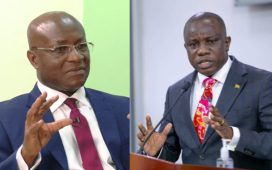