GHFace.com > News > Politics > My refusal to concede is not the desire for power – John Mahama
Politics 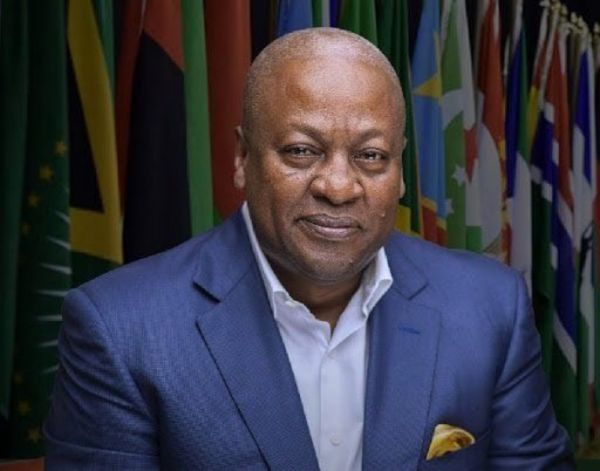 Flagbearer of the National Democratic Congress(NDC), John Mahama has revealed that his refusal to concede is not the desire to gain power but for a different motive.

According to former president of the republic of Ghana in an address, his petition is for justice and the dedication to democracy and not power as others think.

“It is not because of a desire for power but because of the principle and dedication to democracy”. he said.

He revealed he conceded in 2016 because he respected the will of the people and still does now that he has refused to concede.

His reason for refusing to concede this time is because of the doubts he has towards the declaration of the results by the Electoral Commission(EC).

John Mahama said his love for the country has compelled him to seek what is right to uphold the democracy that was kept by our fore fathers. 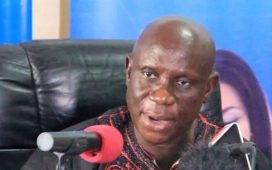 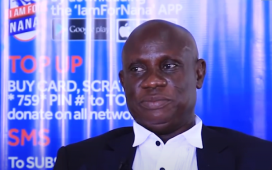 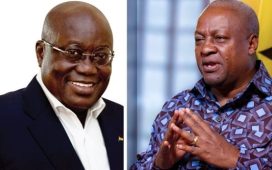 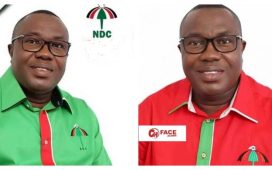 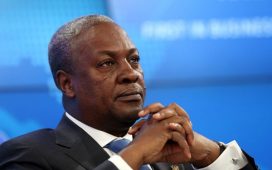