GHFace.com > News > Politics > FLASHBACK: Any idiot can go to court in a democracy – Asiedu Nketia
Politics

FLASHBACK: Any idiot can go to court in a democracy – Asiedu Nketia 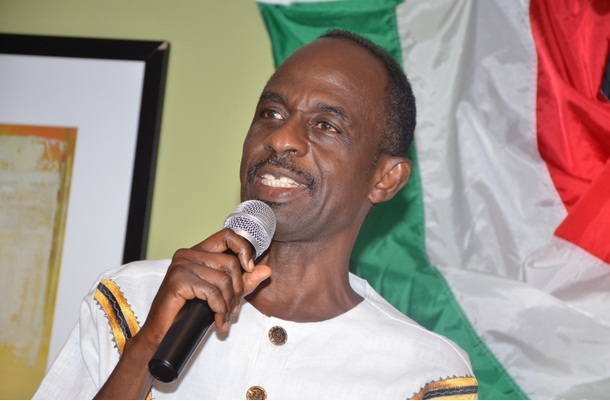 In December 2020, John Asiedu Nkeia has admonished opposition New Patriotic Party (NPP) not to delude itself into thinking that it will win the court action against the EC.

The General Secretary of the ruling National Democratic Congress (NDC) said the fact that NPP will go to court is inconsequential because “any idiot can go to court in a democracy but the onus lies with the judge to determine whether the case has merit”.

The NPP has accused the EC and the NDC of robbing them of victory in the general election.

The party has indicated it will petition the Supreme Court and present its evidence of electoral fraud to overturn the verdict that pronounced President John Mahama winner of the election.

But in an exclusive interview on Asempa FM’s Ekosii Sen programme Friday, Johnson Asiedu-Nketia said the NPP has no credible evidence to support its claim of rigging in the presidential elections.

He stated that all the frivolous allegations against NDC and EC by leadership of the NPP is borne out frustration from the electoral defeat.

The NDC scribe noted that the NPP has itself to blame for not being vigilant at the polling stations where he said the elections were won.

General Mosquito could not fathom the essence of the NPP claim when it championed the campaign for biometric registration and verification which was supposed to eliminate fraud in the electoral process.

He said the government is not surprised about the conduct of the NPP after the December 7 polls.

The outspoken NDC man alleged that the leadership of the NPP had planned not to accept the verdict of the Electoral Commission and make the country ungovernable if the NDC wins the elections.

He described the 2012 polls as the most credible and transparent election which he says has enhanced Ghana’s image globally.

General Mosquito urged the NPP to stop crying foul, and respect the will of Ghanaians