GHFace.com > Features > Ewe Is An International Language, Here Is Why?
FeaturesNews

Ewe Is An International Language, Here Is Why? 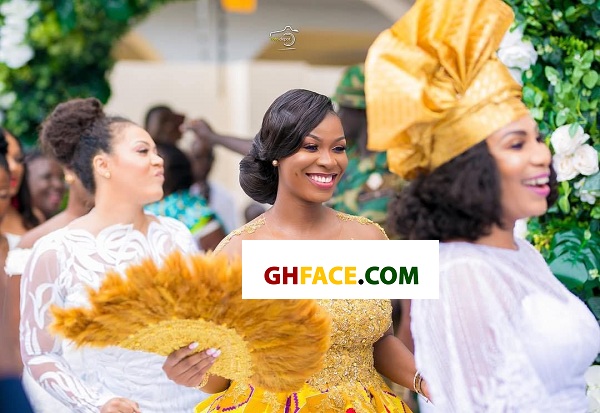 Ewe is the official mother language being spoken by the good and lovely people of the Volta Region in Ghana, West Africa. It has about 4.5 million speaking Ghanaians.

Ewe is one of the most leading and accepted languages which can confidently and comfortably sit among the first three major languages in Ghana. It races with Akan and Ga.

It is being taught in schools; from pre-school, nursing, kindergarten, primary, junior and secondary, as well as tertiary levels across the nation.

Ewe, aside, being widely spoken in Ghana, the pleasing to ear language has crossed the borders and shores of Ghana to other Africa and European countries.

Now, here’s why Ewe, the most popular language among the Ghanaian citizens is an international language by all standards.

Take a ride with me King Fred Noamesi as your Ewe educationist today.

1. Ewe is an international language because it is spoken in three other African nations aside from Ghana. These other Ewe speaking Africa countries are Togo, Benin, and parts of Nigeria.

2. Ewe is also a language spoken by the Bremen township in Germany.

3. It’s one of the many languages being taught as a language course at the University of Bremen, Germany.

4. The Bremen people wrote the Presbyterian hymns and wrote the Ewe Bible.

5. Ewe is also being spoken in a town in Rivers State in Nigeria called Gokana.

6. It’s believed that some towns and places in India speak Ewe.

7. Ewe is a dynamic as it’s developing fast as well as adopts to change.

Let’s now learn some simple words in Ewe for future use.

How about knowing some greeting in Ewe?

Finally for today; Let’s get familiar with some beautiful and interesting Ewe names for Male and Female Children.

Emefa – It is calm

Delali: a Saviour is

Kindly take note that most Ewe names given to people are direct attributes of God especially when being translated.

Now learn keenly these examples below:

All too soon, we have come to the end of today’s Ewe lessons. Make a date with me at another time.