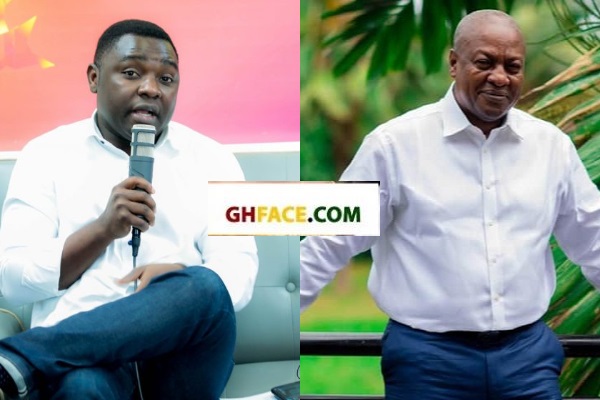 According to the Social Commentator, John Mahama must as a matter of urgency drop the so called ‘former president’ tag if he really wants to become president again.

Kevin Taylor has therefore adviced Mr Mahama to rather put on the garment of an opposition leader and see himself as such.

The out-spoken media personality strongly indicated that the presidential candidate for NDC must henceforth see himself as an opposition leader who is in a haste to deliver Ghanaians from bondage.

“… John Mahama, this year’s election is not about you. It is not even about your party NDC. It is about Ghanaians. John Mahama, you have to start acting as an opposition leader who is hungry for power”, he said.

Ending the video, outspoken Kevin Taylor advised John Mahama to ‘drop’ that ‘former president’ and now see himself as an opposition leader who is in a haste to deliver Ghanaians from bondage.