GHFace.com > Entertainment > Coming to Ghana had a positive effect on me – Mista Silva revealed
Entertainment 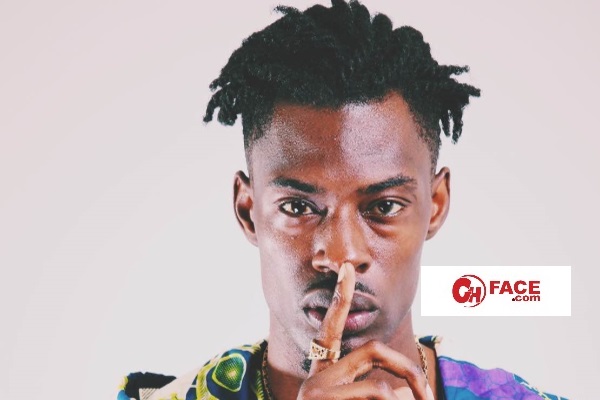 According to the upcoming artiste on Y 107.9 FM with Kojo Manuel, he was brought  down to Ghana by his parents because he was stubborn.

Mista Silver revealed that he was doing things in the street of London t the age of 18 and that did not sit well with his parents.

He narrated that his parents sent him down to Ghana as a punishment and he was sad but later realized that there was a lot to learn in the country.

The musician revealed that he learnt to appreciate life since most people in Ghana were not as privileged as him. He further said he changed and grew spiritually because his uncle taught him a lot since he was a pastor.

He said he left after two years and that respect and patience is key. The artiste finally said his love for music grew as a result of his trip in the country.