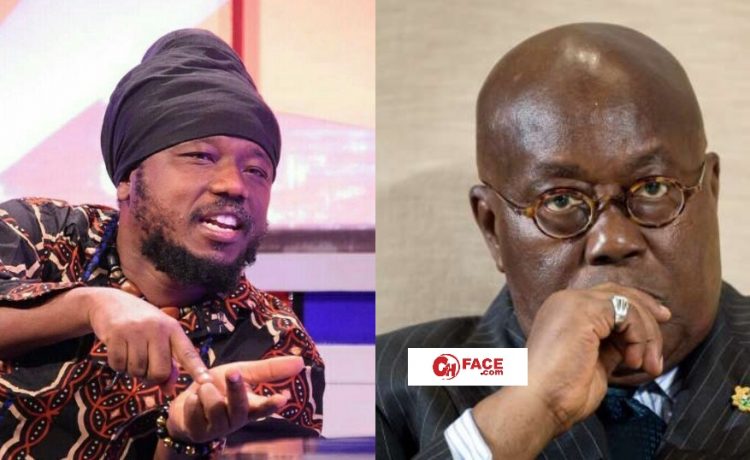 The musician who doubled as a top media practitioner has bemoaned the president’s decision to outrightly decline the idea of LGBTG in the nation.

According to him, Akufo-Addo is only being a hypocrite because those belonging to the gay and lesbian groups are humans and should have their rights as the law demands.

Blakk Rasta has therefore asked President Nana Addo Dankwa Akufo-Addo to stop going for loans and grants from LGBT people if he won’t legalize their act.

Blakk Cedi Is Not My Manager – Stonebwoy

Earlier last week, Akuffo Addo firmly stated that Ghana will in no way accept homosexuality in the country hence people who belong to the Lesbian, Gay, Bisexual, Transgender, and Queer (LGBTQ+) community should cease asking for recognition in the country because, under his governance, nothing of such sort will happen.