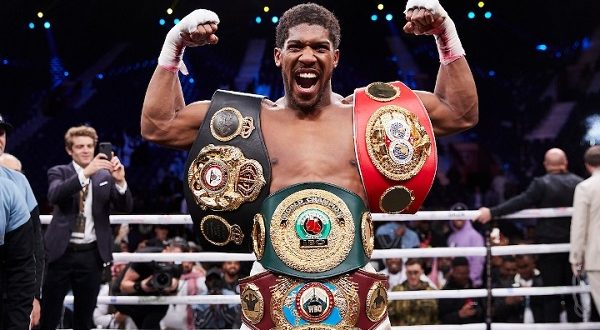 Anthony Joshua retained his world heavyweight titles after defeating Kubrat Pulev in a fight in front of 1000 fans at Wembley Arena.

AJ who hadn’t fought for 12 months since defeating Andy Ruiz to win back his championship belts in December 2019, showed some understandable signs of ring rust but still produced a destructive performance in front of 1,000 fans.

He knocked out Kubrat Pulev in round nine to still hold on to his WBA, WBO, IBF, and IBO titles. 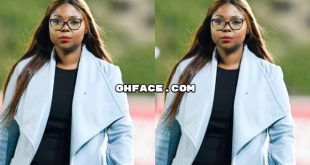 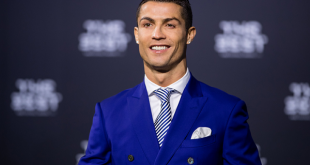 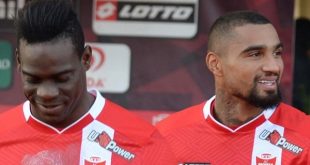