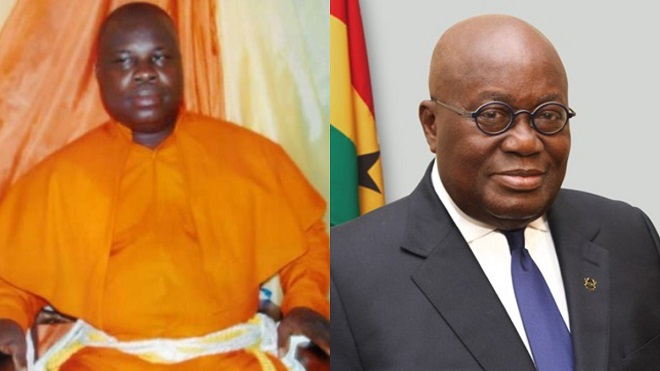 Odifo Kwabena Tawiah narrowly disclosed that the president before the 2016 general election called on him for help which he provided.

He claimed that Akufo-Addo has refused to answer his calls or appreciated his spiritual service rendered to him.

It’s on this ground that the man of God threatened that if President Akufo Addo doesn’t answer his calls by Wednesday, he will die before the December polls. 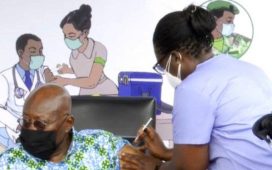 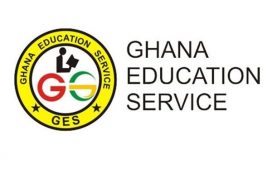