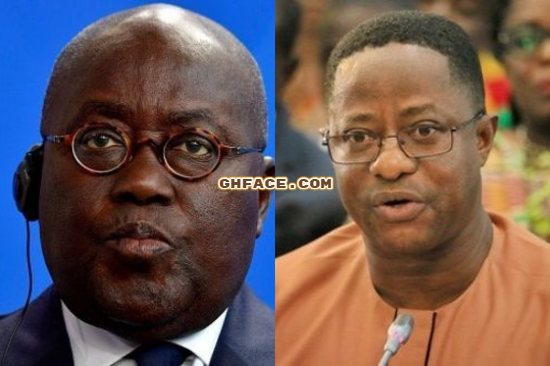 President of the Republic of Ghana, His Excellency Nana Addo Dankwa Akuffo Addo has appointed only one Voltarian, Peter Amewu as minister-designate.

Nana Addo Dankwa Akuffo Addo’s appointees for his second term was released on the 21st of January 2021 and has been noticed to include only one Voltarian, Peter Amewu, despite the maximum number of 27 minister-designate.

The member of parliament for the Hohoe constituency is nominated by the President as minister-designate for Railway Development.

It would be quite surprising, that the 26 ministers-designate are either Ashantis or Akyem though it is obvious that there are Voltarians who stand in parliament as credible and potential members.

This can be drawn to a fair conclusion that the president wasn’t fair in deterring potential designates because of their ethnic background and can be tagged as working based on ethnicity. 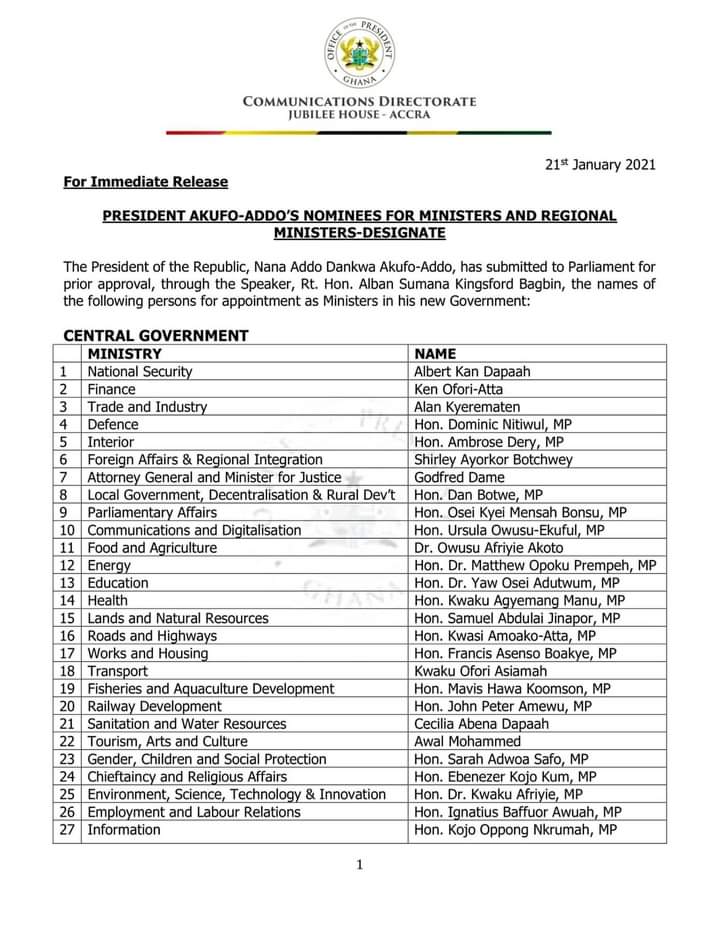