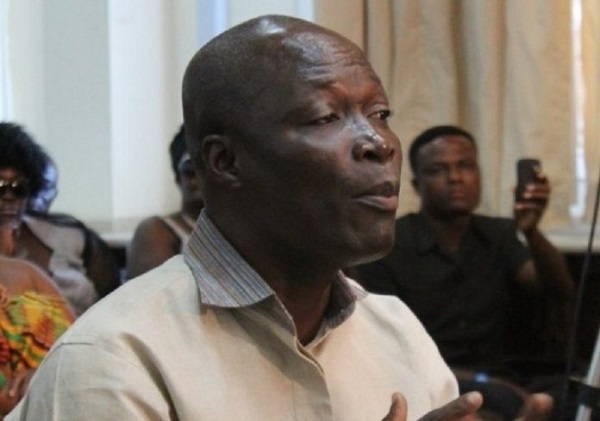 Parliamentary Candidate of the National Democratic Congress (NDC), Edwin Nii Lantey Vanderpuye has been arrested on the election day.

According to reports, a team of officers from the Ghana Police Service arrested the Odododiodoo Constituency Member of Parliament.

Ghface.com gathered that he was whisked away in connection with a shooting incident that occurred within Constituency.

Edwin Nii Lantey Vanderpuye has been taken to the Central Police Station had earlier made a complaint that some police officers attacked him in his hotel room.