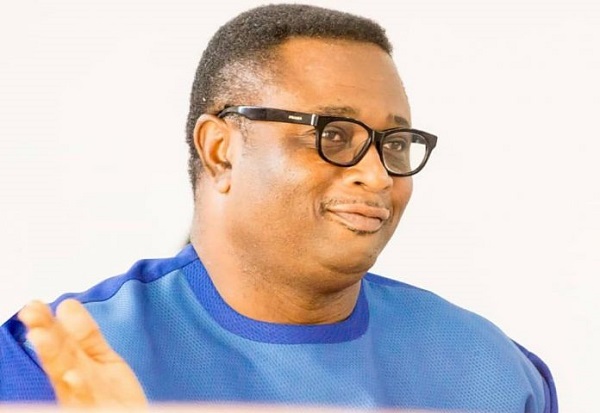 Elvis Afriyie Ankrah has said his party has managed to snatch 36 constituencies from the governing New Patriotic Party (NPP) in the 2020 general elections.

The Director of Elections for the National Democratic Congress (NDC) made this shocking revelation while addressing a press conference at 12AM Tuesday, December 8.

Mr. Afriyie Ankrah has firmly insisted that any other results contrary to what he has put out should not be taken seriously especially coming from the New Patriotic Party (NPP).

Meanwhile, the Electoral Commission of Ghana is expected to declare results within twenty-four hours after the poll closed at 5 PM on Monday.