GHFace.com > Entertainment > You look too old for me – Sammy jabs Ruth of Date Rush
Entertainment 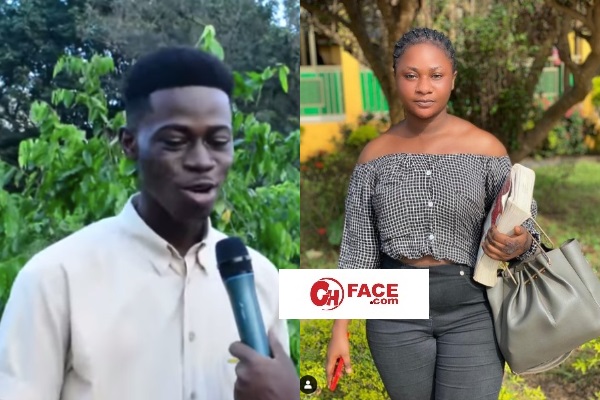 This event occurred during one of the episodes of Date Rush where the heartbroken KNUST boy went searching for love.

After getting turned down by many of the ladies who were not satisfied with his profile, Ruth left her rush on hoping to find love with Sammy.

As controversial as he is, the media sensation turned down her rush claiming she looks too old for his liking though she claims she is 22 years old.

He also claimed he had eyes on Bibi though she turned off her rush and did not turn it back on even after the persuasion she received, leaving Sammy with no date at all. 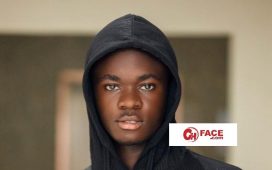 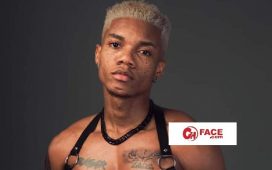 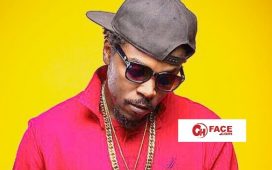 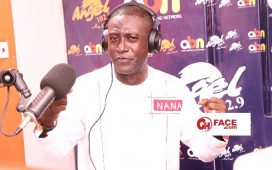 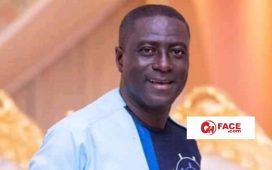 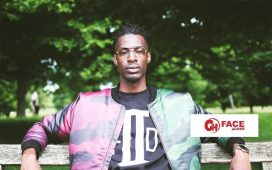 Ghanaians do not appreciate my music – Mista Silva