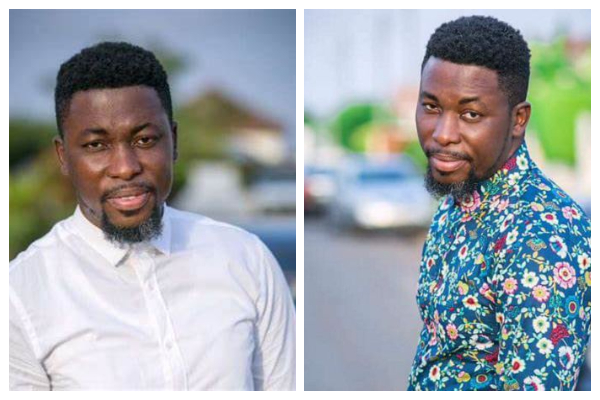 Leader of The Peoples Project(TPP), Kwame Asare Obeng popularly known as Kwame A plus has told Ghanaians to twice before they cast their vote for any political party.

The Political activist in a news conference at the TTP’s headquarters in Accra told his followers to look at their present situations before casting their votes this coming 2020 election.

Kwame Asare Obeng in his speech said the National Democratic Congress(NDC) and the New Patriotic Party(NPP) are tricksters hence the need to vote wisely during the election. He further said they should not allow selfish politicians to ruin the future and development of the country just because of their wrong votes.