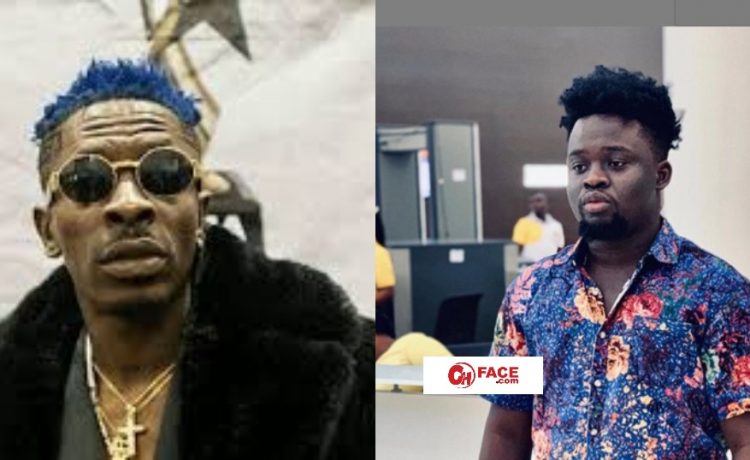 Popular Ghanaian beat producer, MOG Beatz has revealed why he is still around the neck of Shatta Wale over unpaid money.

Shatta Wale and MOG have been dirtying themselves on Twitter after the beat producer alleged that the SM boss has refused to pay him for the ten beats he produced for him some years back.

Shatta Wale, who seemed to have a point also clapped back with some screenshots to indicate that he has already paid for the beats.

Well, MOG in the latest interview with Hitz FM has disclosed that he is still around Shatta’s neck because he( Shatta) hasn’t given him money as he claims.

In his assertion, no money has been received.