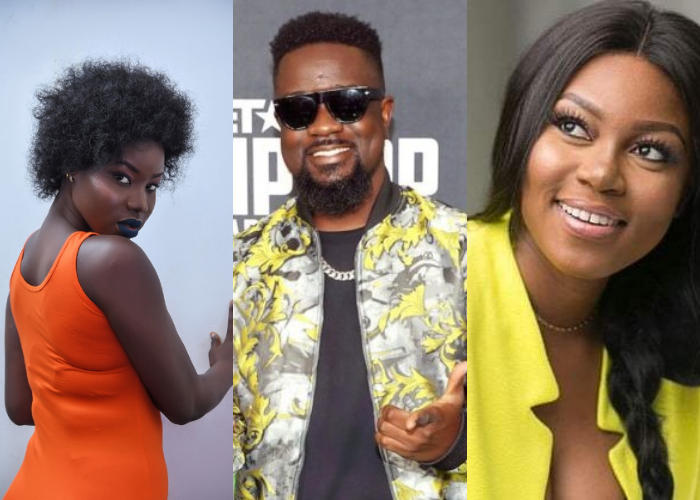 In a Facebook sighted by Fnnewsroom, the young musician has shared that sex for favors which is fast becoming a norm in Ghana is an evil act.

She added that the evil act is not only popular among the Universities but in all the various sectors of the economy, one can think of.

She advised that Lecturers at the various Universities should see their female students as their own daughters and sister.

Actress Yvonne Nelson on her part also shared that people in high places prey on the helpless with this same evil act.

Sex for grades! Sex for jobs! Sex for everything in our part of the world! Your brains dont matter here. It’s the covered parts they want, oh wait, these parts arent covered anymore…its free on social media. Will it ever change??

BBC Africa Eye, released a documentary that looked at the ever-popular but unfavorable sex for grades phenomenon in schools on October 7, 2019.

After the release of the documentary, many people took to social media to express their disgust at the conduct of these lecturers. Others also used the opportunity to tell their own sex for grades story.