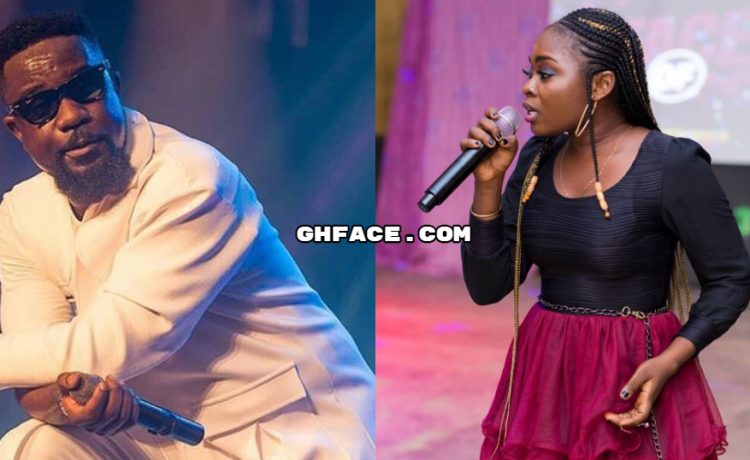 Fast-rising singer and songwriter, NaaNa Blu has revealed her source of inspiration that will sustain her in the music industry.

According to her, the Sark Natives boss inspires her because of his consistent delivery and the brand he has built in the industry.

She said as quoted by www.wysepromotion.com

“A lot of things inspire me – depending on what I’m doing, so I take inspiration from different people”.

“Sarkodie has maintained his brand very well looking at where he’s come from and where he is today. He has been consistent in the music industry delivering hit after hit year in and year out and that inspires me and I want to be able to do that and even more.”

“Although I like his music it is not the music that inspires me, it is about his ability to stay relevant for the past decade that inspires me to keep going.” the Quophimens Musiq artist explained.

NaaNa Blu has recently released a five tracked EP “This Is Highlife” to revive the dying genre and in honour of Ghanaian highlife music legends.