GHFace.com > Entertainment > Sarkodie Vs Daddy Lumba: Who Is Ghana’s “Greatest Of All Time”?
Entertainment

Sarkodie Vs Daddy Lumba: Who Is Ghana’s “Greatest Of All Time”? 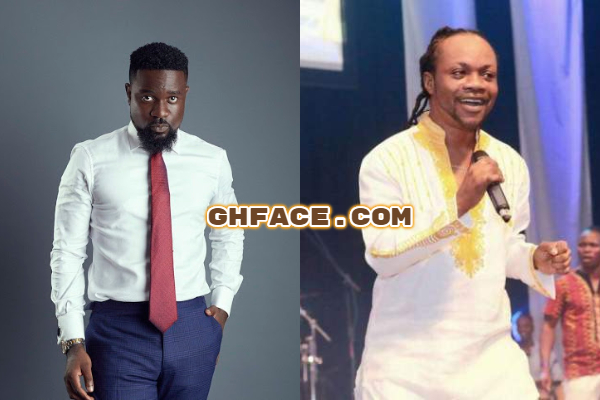 Each and every other day, Ghana’s music industry welcomes new entrants of either high-life or hip-life.

However, it is believed and accepted that the hip-life, also known as rap music is controlled mainly by a single artist, Sarkodie while the high-life genre has been on the shoulders of another singular musician, Daddy Lumba.

But the Ghanaian music lovers want to know who among the two can be bestowed with the legendary title “Greatest Of All Time”.

Could it be Sarkodie o Daddy Lumba? But before you may your choice, let’s take a critical look at their profiles, achievements, hit songs, and awards. 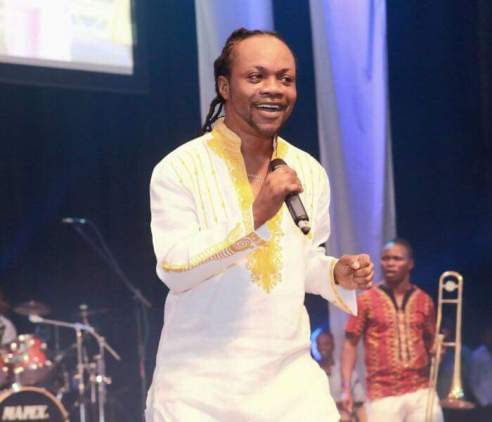 Charles Kwadwo Fosu, popularly known as Daddy Lumba, is a multiple award-winning Highlife legend whose music career is over three decades. He was born on the 29th of September 1964 in Ashanti Region.

Obi Ate Me So Buo, 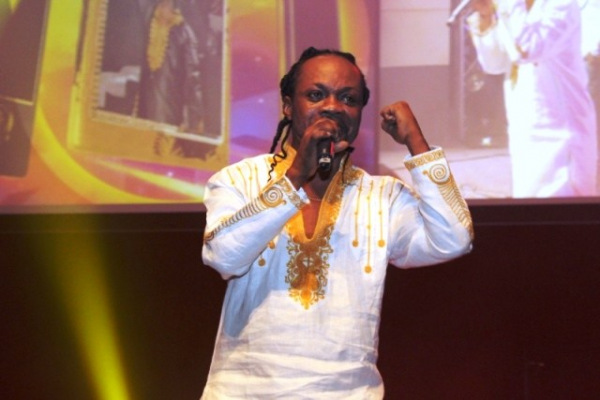 3. On August 18th, 2018, he was acknowledged with an ‘Icon/Legend of Entertainment’ award at the Exclusive Men of the Year Africa Awards (EMY Award).

Daddy Lumba, in all, has released 33 albums.

Michael Owusu Addo, known professionally as Sarkodie, is a Ghanaian rapper and entrepreneur from Tema. He was born on July 10, 1985, some 35 years ago.

3. The Headies Award for Best Reggae/Dancehall Song – No Kissing Babe (2016)

6. Nigeria Entertainment Award for African Male Artiste of the Year (2018) 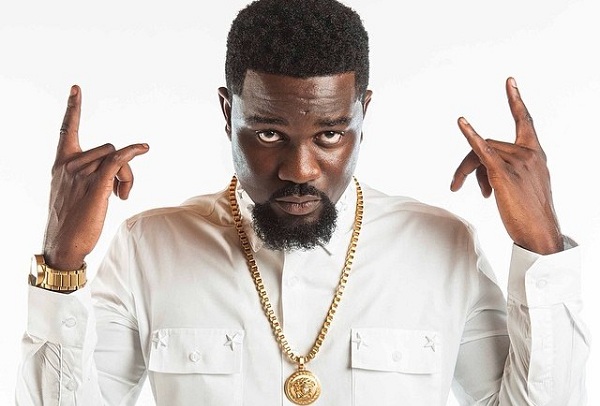