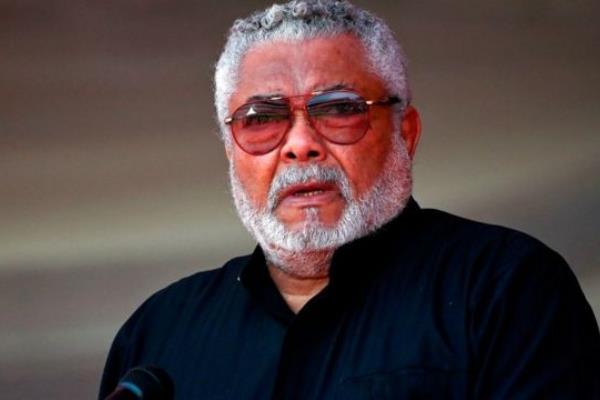 The date Wednesday, December 23, 2020, which was earlier set as the funeral of late former president Jerry John Rawlings has been postponed indefinitely.

The date was postponed due to concerns raised by some of the families regarding the customary rites.

The government gave the order to allow the family to settle all outstanding issues before the burial.

The Ministry of Foreign Affairs and Regional Integration in a statement to the international community and diplomatic missions revealed a change in the schedule.

“…due to unforeseen circumstances, the funeral will not be held from 20th December 2020 as planned.